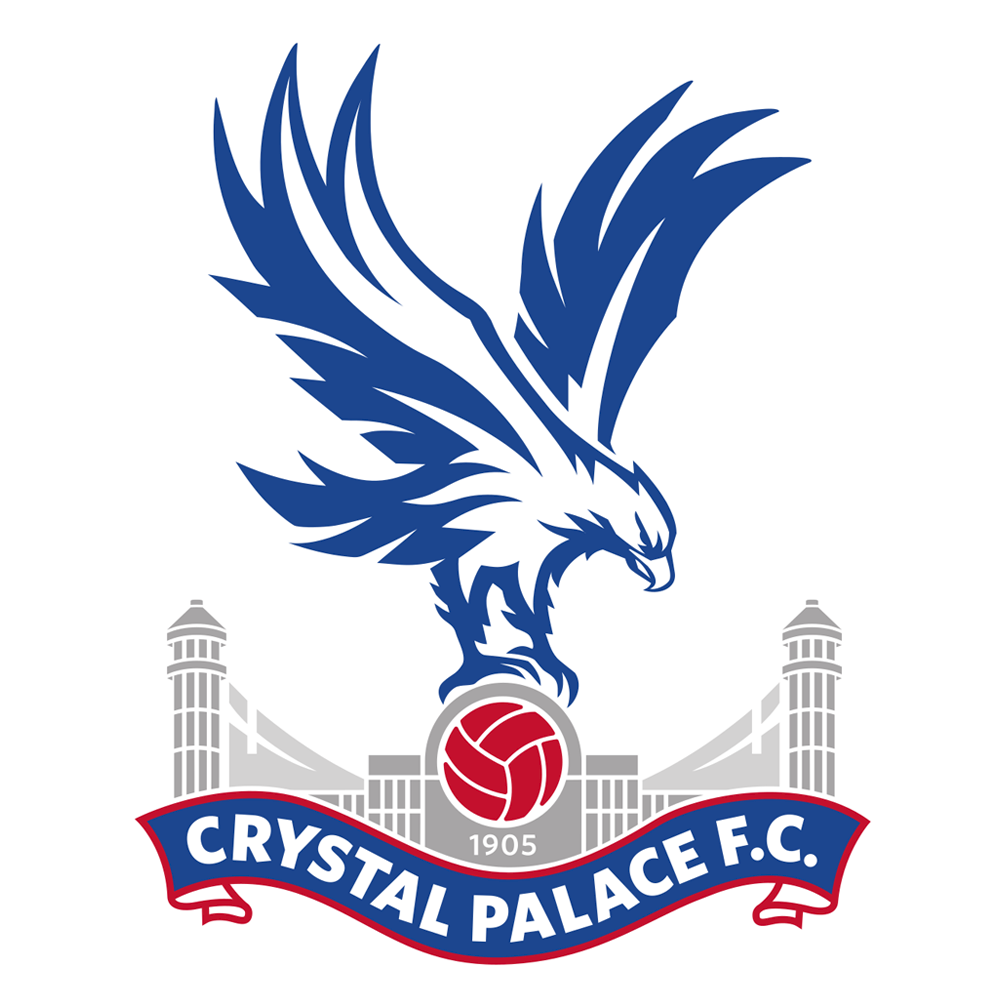 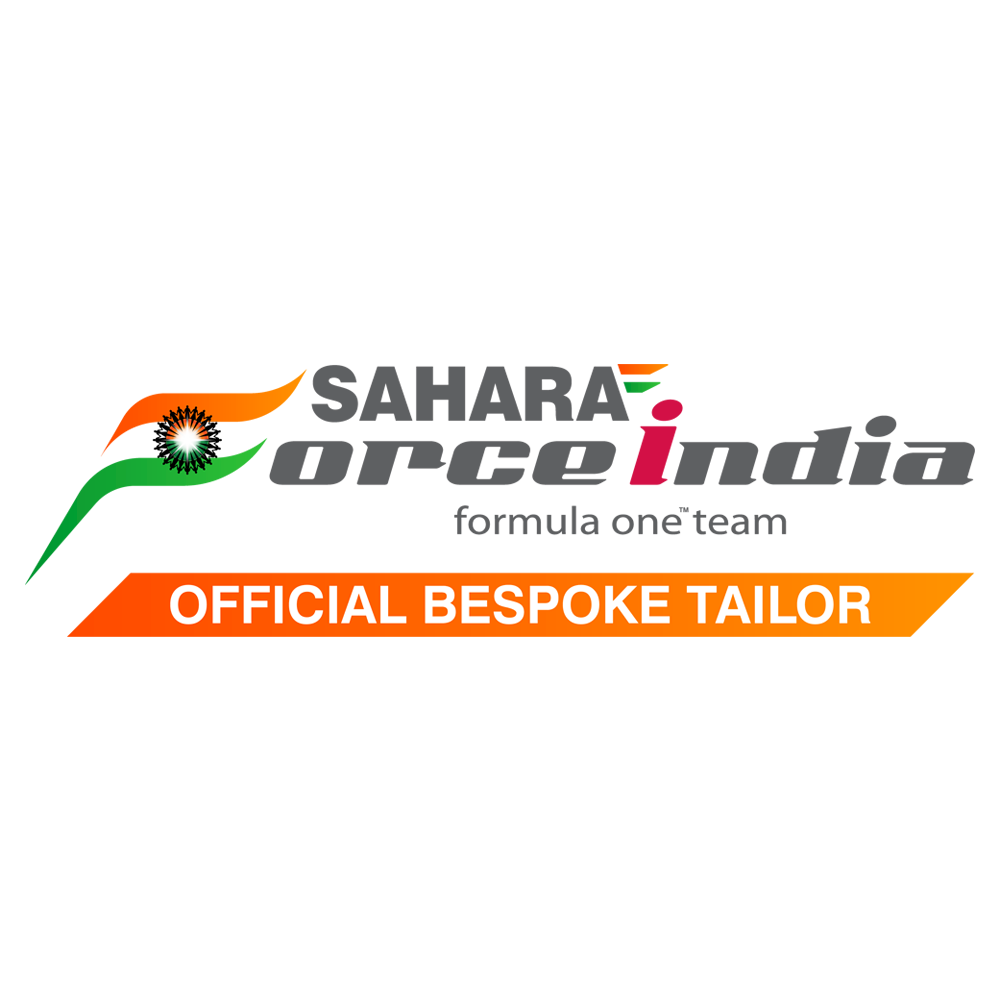 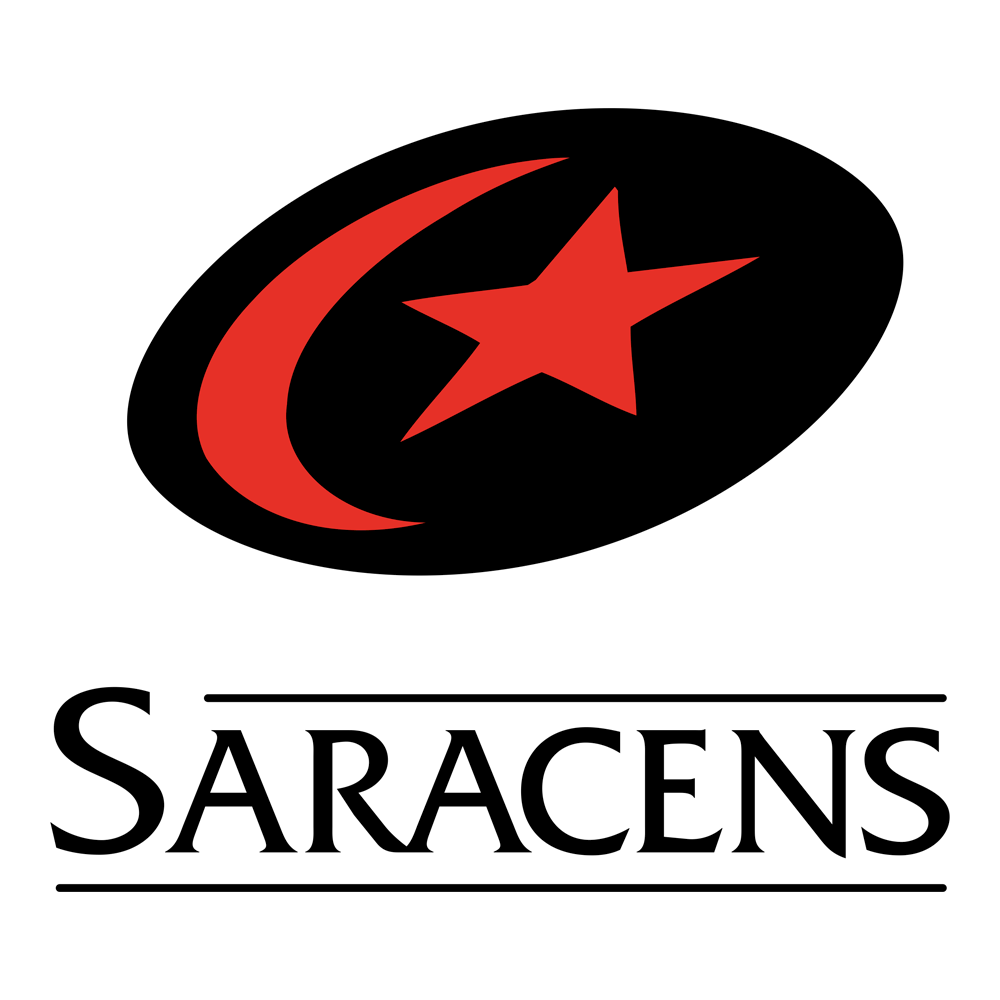 West Ham United Football Club are an English professional football club based in Upton Park, Newham, London, currently playing in the Premier League, England’s top tier of football. The club was founded in 1895 as Thames Ironworks FC and reformed in 1900 as West Ham United.

If you would like to get your own Official West Ham Club suit, call us now on 0207 925 2238 or email info@apsleytailors.com

"I returned to Apsley after quite a long gap. I only needed a single fitting and the jacket that was .."

"Very happy with the service from Apsley Tailors. I stumbled across them via my old regiment in the a.."

"I bought my first bespoke suit from Apsley five years ago and have since bought two more, including .."

"Great service and value for money"

"Apsley can be relied upon to always provide excellent service...Apsley know how to keep their custom.."

Add Review
We would like to place cookies on your computer to help us make this web site better. By clicking onto another page on this web site you agree that cookies will be used. If you wish to change your settings please refer to our Cookie Laws.